Lucas Digne has suffered a serious ankle injury in training and is expected to be out for at least two months after the club revealed he will undergo surgery.

Gomes opens up about fitness frustrations

André Gomes has spoken of his struggle to attain full fitness amid the disruptions of the coronavirus shutdown and pre-season following his horrific ankle injury last year.

2,000 fans to be allowed back under new Tier 2 designation

With Liverpool Region being placed in the new Tier 2 by the Government, Everton will be allowed to bring up to 2,000 fans back into Goodison Park for upcoming matches.

Everton were left clinging on to their first win in four games as a combination of complacency and fatigue were almost their undoing in the second half against Fulham.

Pickford starts for England against Iceland

Jordan Pickford started in goal for England in their dead rubber game against Iceland in the Nations League at Wembley but Dominic Calvert-Lewin and Michael Keane were unused substitutes.

James Rodriguez scored from the spot for Colombia but Los Cafeteros suffered a 6-1 drubbing in World Cup qualifying while a Richarlison strike helped Brazil beat Uruguay.

Dominic Calvert-Lewin was the last throw of the dice for Gareth Southgate but he could do nothing about England's 2-0 defeat to Belgium tonight.

Alex Iwobi scored twice as Nigeria roared into a 4-0 lead against Sierra Leone but the Super Eagles gave it all back in the second half while Yerry Mina was sent off as Colombia lost to Uruguay.

Seamus Coleman was a late withdrawal from Ireland's game against England this evening after suffering a recurrence of his hamstring problem. 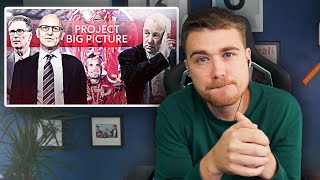 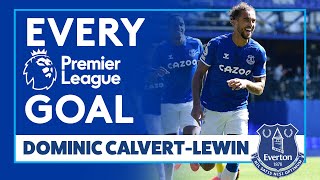 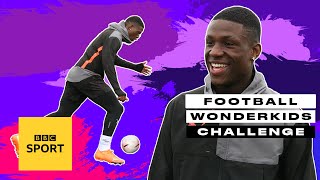 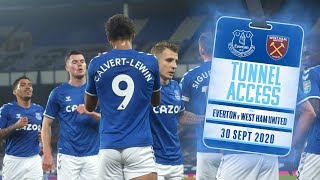 The only player thus far to win the League title with both Everton and Liverpool, the inside forward scored a hatful of goals before making a surprise move across Stanley Park. Quite the character, he fell into a life of crime after his career ended.

Injuries, suspensions and, perhaps, an emerging dilemma over how best to accommodate James Rodriguez are some of the things that will be on the manager's mind as he prepares for Newcastle